Today, the blockchain technology is more than just powering bitcoin or ether transactions and also beyond its original purpose of the mechanism behind cryptocurrencies. 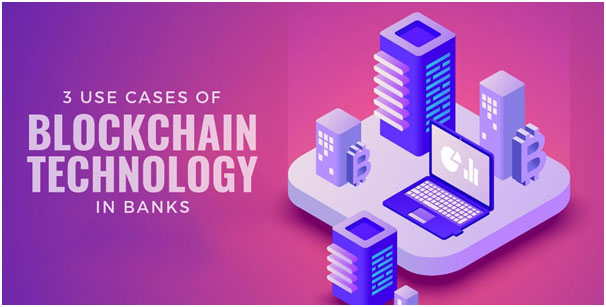 As I said earlier, blockchain is an effective and secure technology that is entering into most of the industries, albeit from banking and medical industry to the government sector.

In this article, we will discuss some of the blockchain use cases in the banking sector.

At present, banking is the most popular industry where there is a need for the blockchain technology because security is of extreme importance in financial service industries.

Use Cases of Blockchain in Banking

The major issues that the banking industry is facing today are the growth in fraud and cyber-attacks. Currently, many of the banks are built on the centralized system, making them more prone to cyber-attacks as most of the critical information is stored in one place. One can also consider that many of the banking systems are outdated and as a result are more exposed to new kinds of cyber attacks.

The blockchain technology can come in handy be creating a new banking system, thereby, reducing the risk of fraud and data theft. The distributed ledger technology records also stores, encrypts and verifies every individual data of a transaction.

The blockchain technology allows one to know whether or not there has been any data breach or a fraudulent activity taking place; this will make it more visible for people who have access to transaction data on the ledger.

Payments are another important use case of any financial or banking system. Both commercial and central banks are now stepping into this technology with regards to payment processing and issuing their digital currency.

The trends also embark to the cross-border payments, which as of now, are used only either by Swift or Western Union. 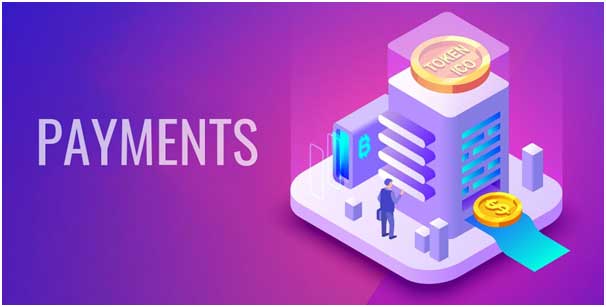 With the bank blockchain, cross payments are both fast and less expensive in comparison to the conventional systems of banking. Take, for example, the remittance fee of blockchain is generally 2-3%, as compared to 5-20% that is held by the third parties. And not to forget, that blockchain has no third party authorization, thereby speeding up the cross-border payment process.

UBS, a bank in Switzerland has come up with a “utility settlement coin”, which will create a digital currency to use in financial markets by issuing tokens that can be converted into cash on deposit at central banks.

The use cases of blockchain technology can also be beneficial for trading platforms. Developing securities exchange over the distributed ledger technology, only means that there will be no intermediaries or centralized trust even no requirements of extra spending in the securities-trading supply chain.

There would be a massive reduction in fraud, and the operational errors can be brought down as the blockchain technology brings in more transparency, security in the process of security-trading. Therefore, it will create a clear audit trail of the trades done in the past, providing an affirmation for the authenticity of all the transactions.

If each of the securities is digitized by a credible central authority that authenticates security, then these tokens can be traded and tracked easily on a blockchain based exchange platforms. The chance of counterfeiting the securities become harder as the tokens as a certificate of authenticity. In comparison, it becomes straightforward in comparison with the paper documents. The verifiable trust it has will give securities a new trading level, which for now is not yet available.

As of now, it is hard for us to say that blockchain is supposed to be the future of banking or will it ever be able to replace the traditional banks. These things might or might not happen in the near future.

We can only say that for years to come, blockchain technology can be a cost saver for banks in the years to come. But prior to this, technology has quite a few challenges that have to be addressed before they become an integral part of the financial service industry.